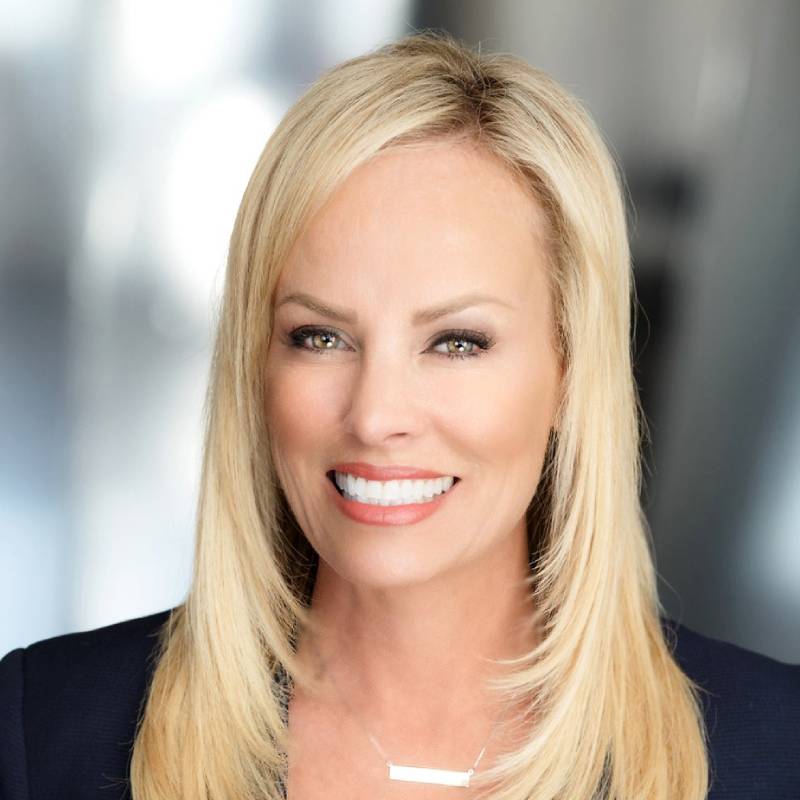 Kimberly R. Stepp continues her 25-year career in commercial real estate, serving as Co-Founder and Principal at Stepp Commercial. Kimberly has been honored and recognized by the community, her peers and industry professionals over the years and along with her partner, Robert Stepp, were both nominated in 2018 by Los Angeles Business Journal as one of the most influential family owned businesses in Los Angeles. In 2019, Kimberly was a recipient of the “Women of Influence” award presented by GlobeSt.com and featured in the Los Angeles Business Journal “Who’s Brokering LA” for the past 5 consecutive years. In 2018, Kimberly was named one of the “Top 50 Women in Commercial Real Estate in Southern California.” She was also nominated by BISNOW as an “Executive of the Year” from 2011-2018 and recognized for the “Power Women of the Year” in 2017­­. Kimberly leads a team of brokers at Stepp Commercial that specialize in the sale and exchange of multi-residential commercial real estate in Santa Monica, West Hollywood, and prime Los Angeles markets; performing a list-to-sell ratio of 98%. Her decades of experience as an industry leader and her reputation for hard work, accountability, and commitment to excellence are the values she maintains daily.