Stepp Completes $6.6 Million Sale of a 20 Unit Property in the Heart of Koreatown 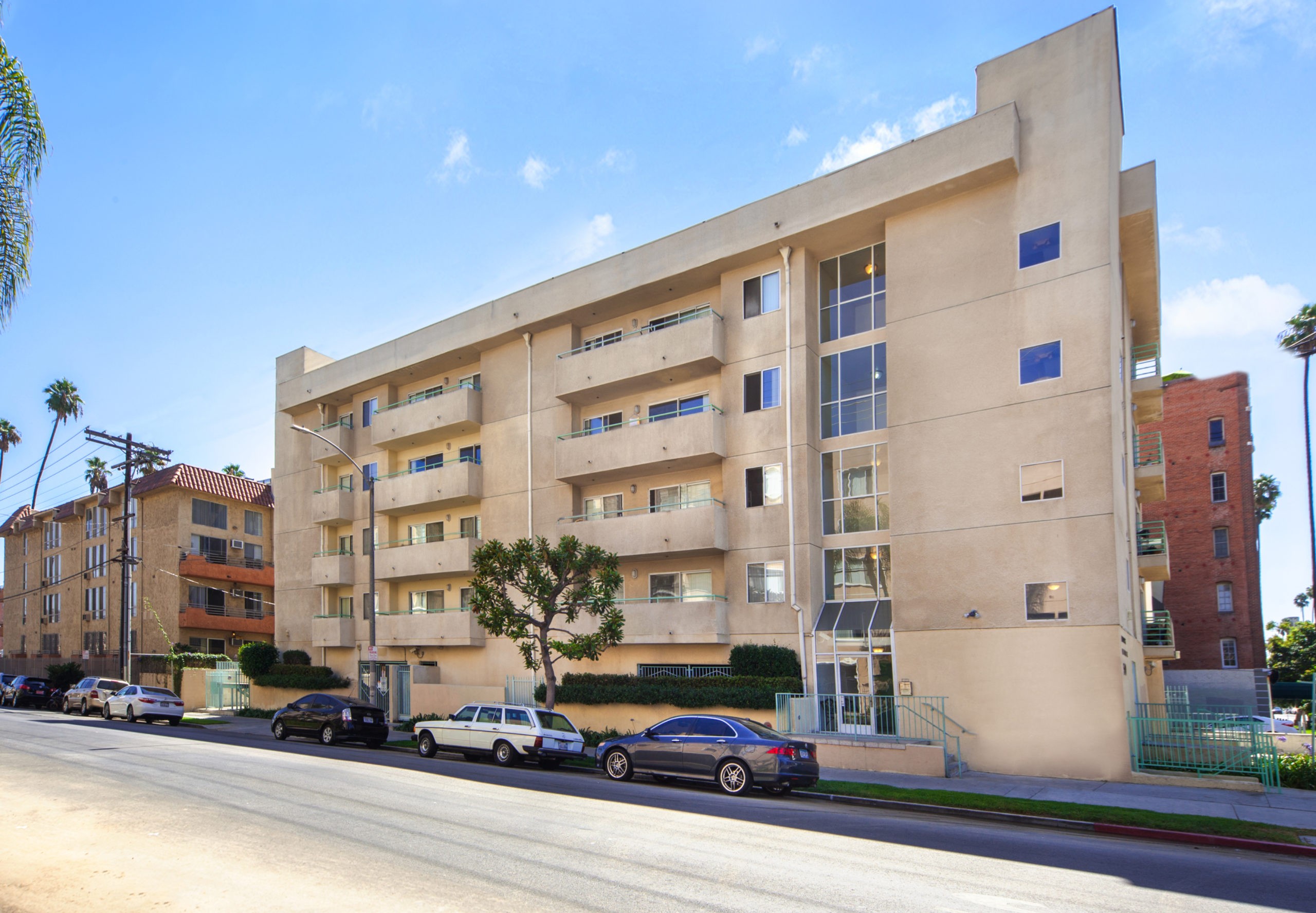 Stepp Commercial has completed the $6.6 million sale of 500 South Saint Andrews Place in the heart of Koreatown. Situated near the intersection of Wilshire Boulevard and Western Avenue, the 20-unit apartment property was built in 1990 and is not subject to rent control.

Executive Vice President Darin Beebower of Stepp Commercial represented both the seller and the buyer who are both Los Angeles-based private investors. The property sold for $330,000 per unit and at a cap rate of 3.7 percent. Multiple competing offers drove the sale price and resulted in a non-contingent offer and one-week escrow.

“This asset is ideally positioned to capitalize on the explosive growth of Koreatown,” said Beebower. “While the prior ownership had maintained the property well, no significant upgrades had been made since it was built. The buyer saw a compelling value-add opportunity to reposition the building and capitalize on it.”

Residents of the property are within walking distance to a vibrant restaurant, entertainment, and nightlife scene and are three blocks from the Metro Purple Line Station, which runs along Wilshire Boulevard from downtown Los Angeles to Koreatown with an expansion currently under construction that will extend the line through Miracle Mile, Beverly Hills, Westwood, and West Los Angeles by 2026. Koreatown is in the midst of a development boom with a reported 52 new construction projects representing thousands of new apartment units underway.