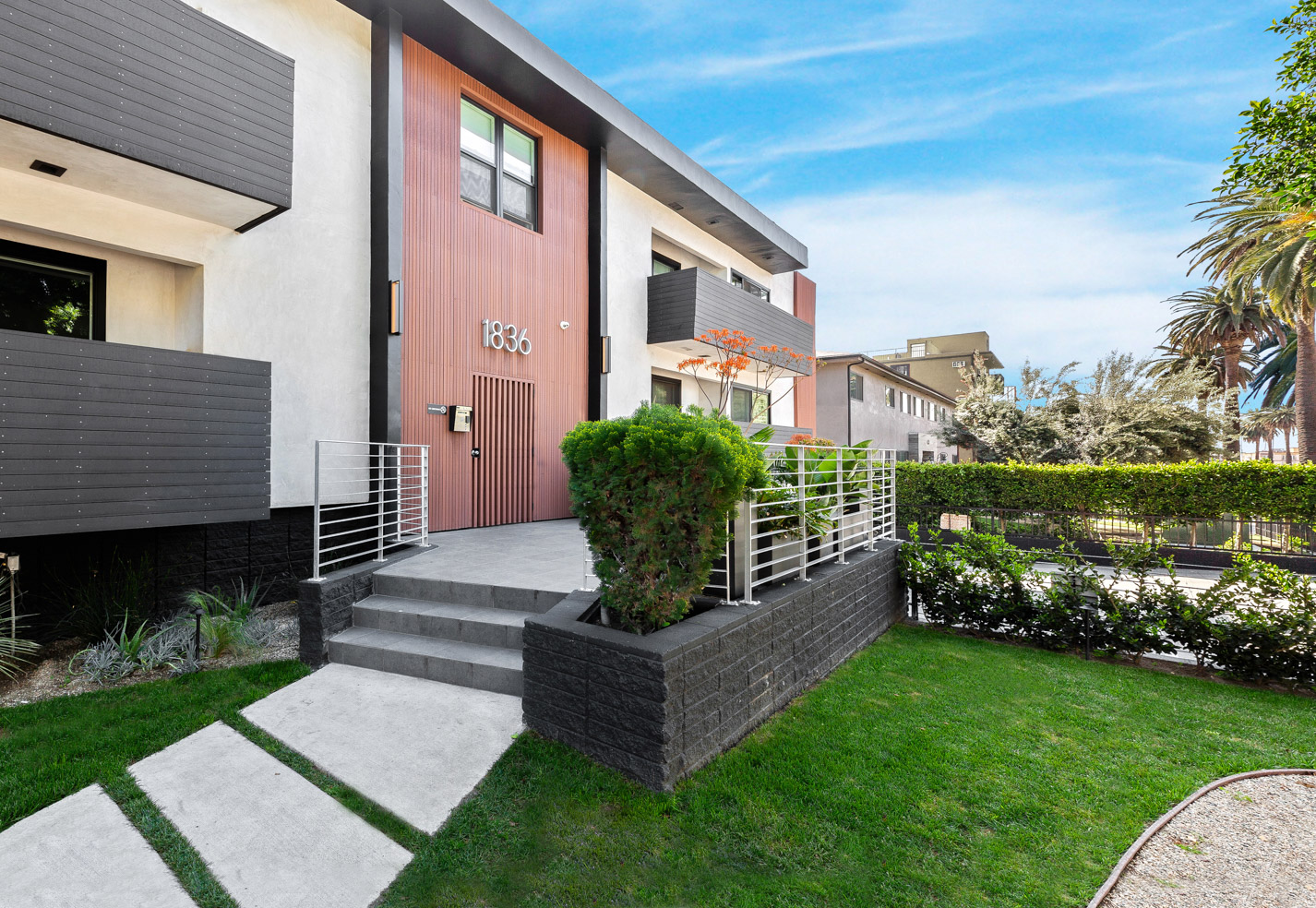 Stepp Commercial has completed the $10.7 million sale of Gramercy Hollywood, a 28-unit apartment property located at 1836 N. Gramercy Place in one of the most coveted neighborhoods of Hollywood.

Executive Vice President Darin Beebower with Stepp Commercial represented the seller, a Los Angeles-based private investor, and also procured the buyer, an investment firm from Los Angeles. The closing cap rate was 4.3 percent, the price per unit was $383,143, and the price per square foot was $545.

“Led by media, tech and entertainment firms such as Netflix, Hollywood has become the fastest growing employment market in southern California. As testimony to this economic momentum and its impact on housing demand, Gramercy Hollywood sold for the highest price per square foot of any renovated property over 15 units ever in Hollywood,” said Beebower.

Stepp Completes $2.9 Million Sale of an Apartment Property in the Heart of the Historic Fairfax/Melrose District

Stepp has completed the $2.9 million sale of 652 North Hayworth, a two-story, nine-unit apartment property in Los Angeles near… Read more »