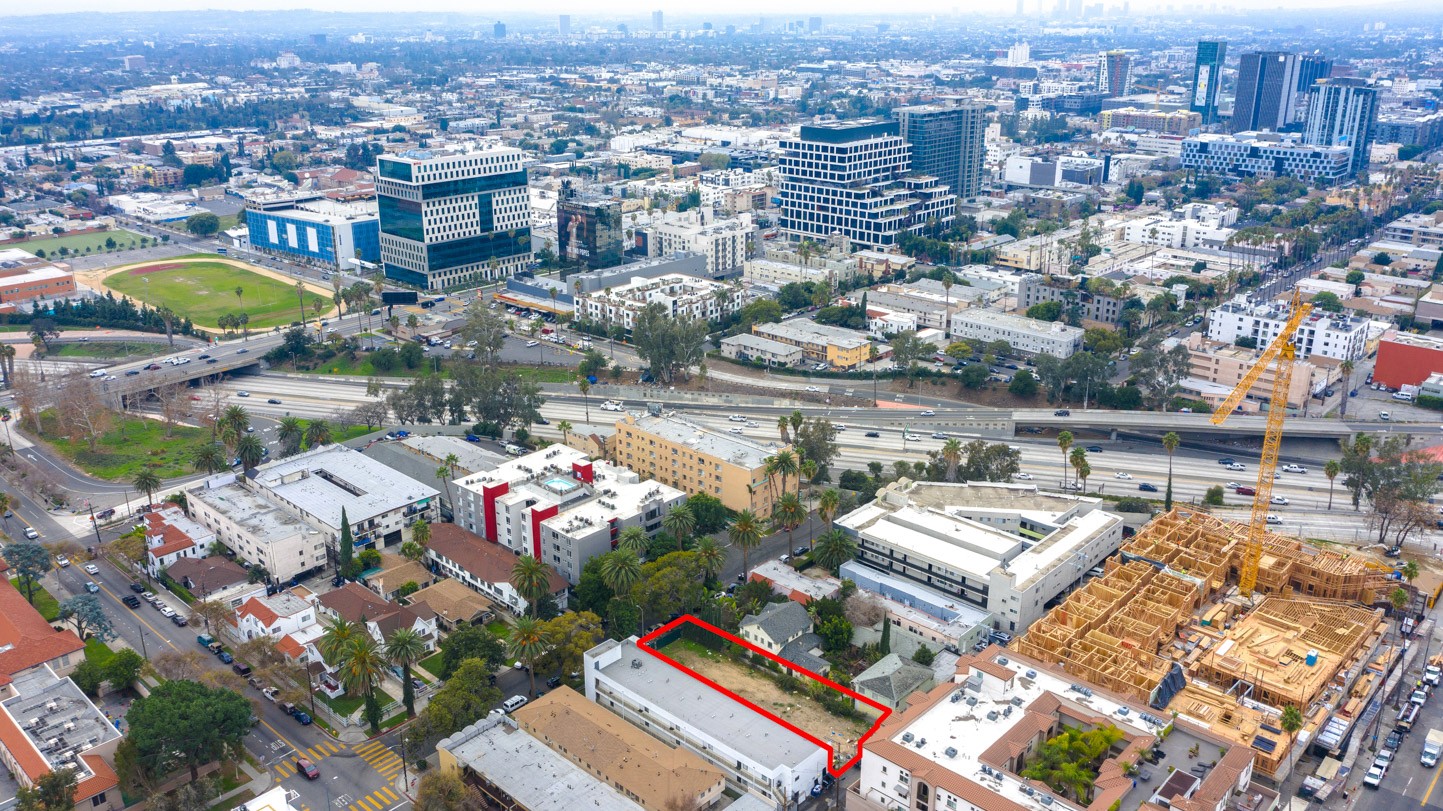 Stepp Commercial, a leading multifamily brokerage firm in the Los Angeles market, has completed the $3.75 million sale of a vacant parcel of land totaling 8,750 square feet located at 5717 Carlton Way in Hollywood.  The site, which is within an Opportunity Zone, is fully entitled for the development of Fifty-Seven 17, a 39-unit apartment community.

The project is a seven-story building consisting of five levels of residences over two levels of above-ground parking. The unit mix includes five two-bedroom units, 29 one-bedroom units and five studios.

“We marketed this project as an opportunity for a developer to immediately begin construction since it has city-approved, ready-to-issue permits and a full set of construction drawings that include architectural, structural, mechanical, electrical, plumbing, civil and landscaping plans,” said Ventre.

Beebower added, “The Hollywood submarket continues to see demand for rental housing from a young demographic which makes up over 40 percent of the population here. This project is in a prime location that is walkable to a variety of tech, media and entertainment jobs, nightlife/recreation, restaurants and the Metro Red Line, which is just a few blocks from the property.”

Stepp Commercial Completes $7.68 Million Sale of The Flynn, a 37-Unit Apartment Property, in the MacArthur Park Neighborhood of Los Angeles