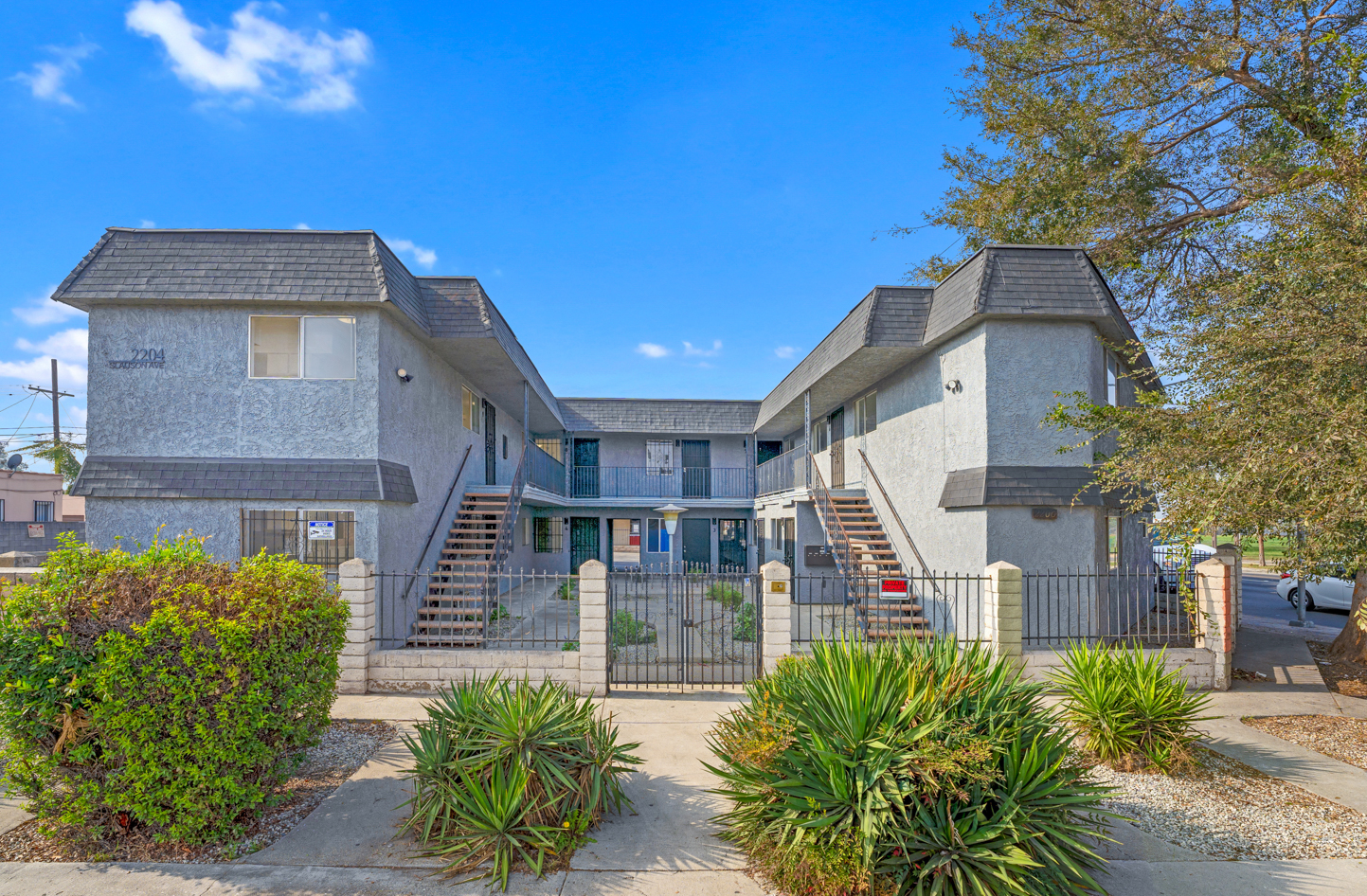 Stepp Commercial’s Senior Vice President Mark Ventre and Executive Vice President Darin Beebower represented the seller, Slauson New Home Development. The buyer was a private investor from Los Angeles. The price per unit was just over $241,000 per unit – a strong price for the greater Inglewood submarket

Built in 1981, the two-story courtyard-style building features one studio, six one-bedroom units, and two two-bedroom units and was partially renovated at the time of the sale.   The large surface parking lot is overparked with 13 spaces.

“This asset is not subject to rent control and is anticipated to realize a 10 percent return upon stabilization,” said Ventre. “The buyer liked that the property was 100 percent vacant and plans to reconfigure the floorplans where possible and lease up to Section 8 tenants.”

Slauson Manor is just 15 minutes from the employment hub of Culver City and is 10 minutes from USC/Exposition Park and SoFi Stadium. Additionally, it is walking distance to the new Hyde Park stop on the Crenshaw/LAX line which will be completed within the year.