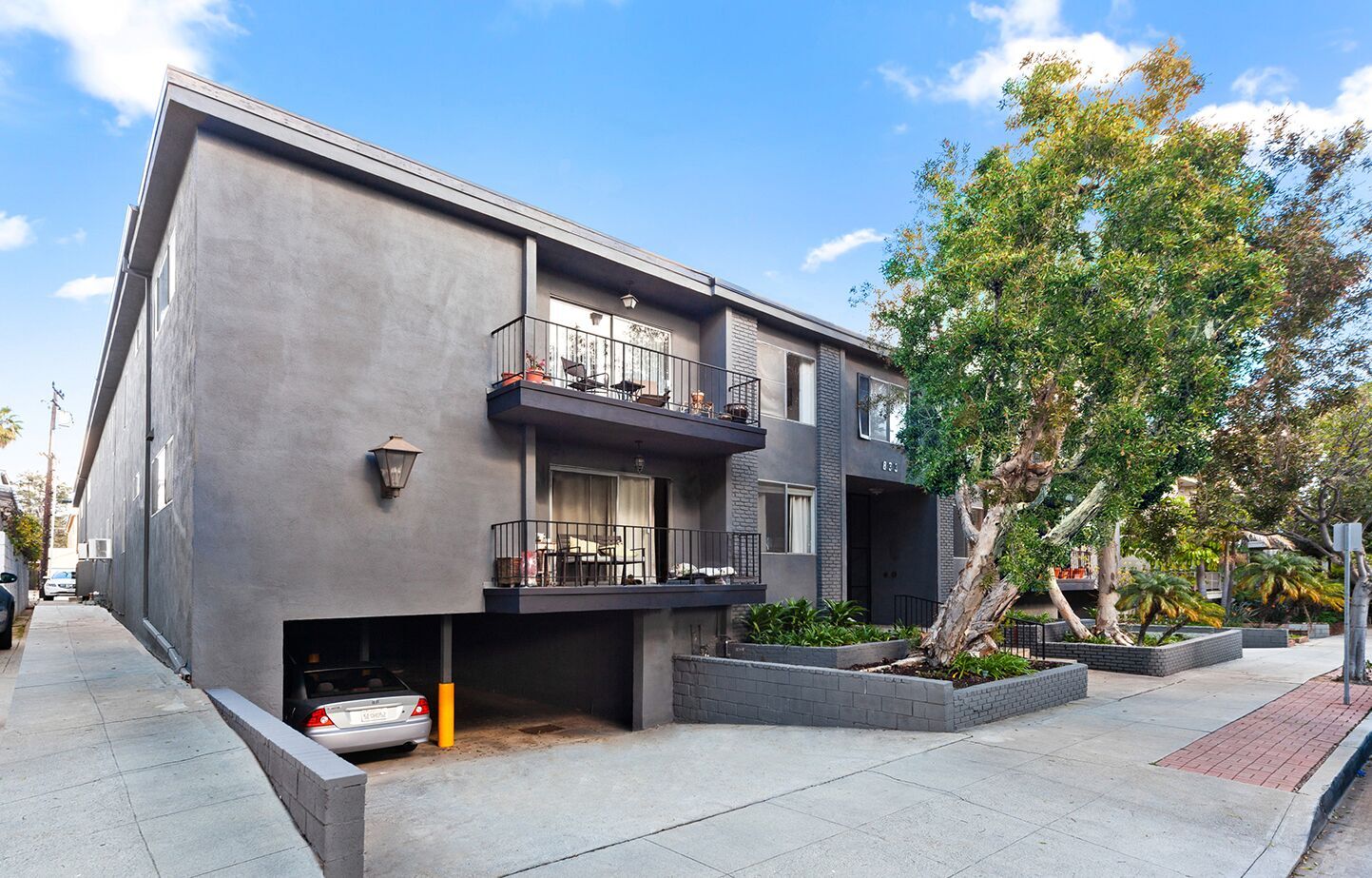 A 14-unit apartment complex in Santa Monica has traded hands between two private investors for $8.5 million. The sales price equates to $607,000 per unit, which is one of the highest per-unit prices to trade in Santa Monica for the last 18 months. The deal also represented a 3.4% cap rate.

Located at 833 20th Street in Santa Monica steps from amenities on Montana Avenue, the property had six three-bedroom units, six two-bedroom units and two one-bedroom units. It was built in 1969.

Stepp Commercial, a leading multifamily brokerage firm in the Los Angeles market, has completed the $2.99 million sale of an… Read more »