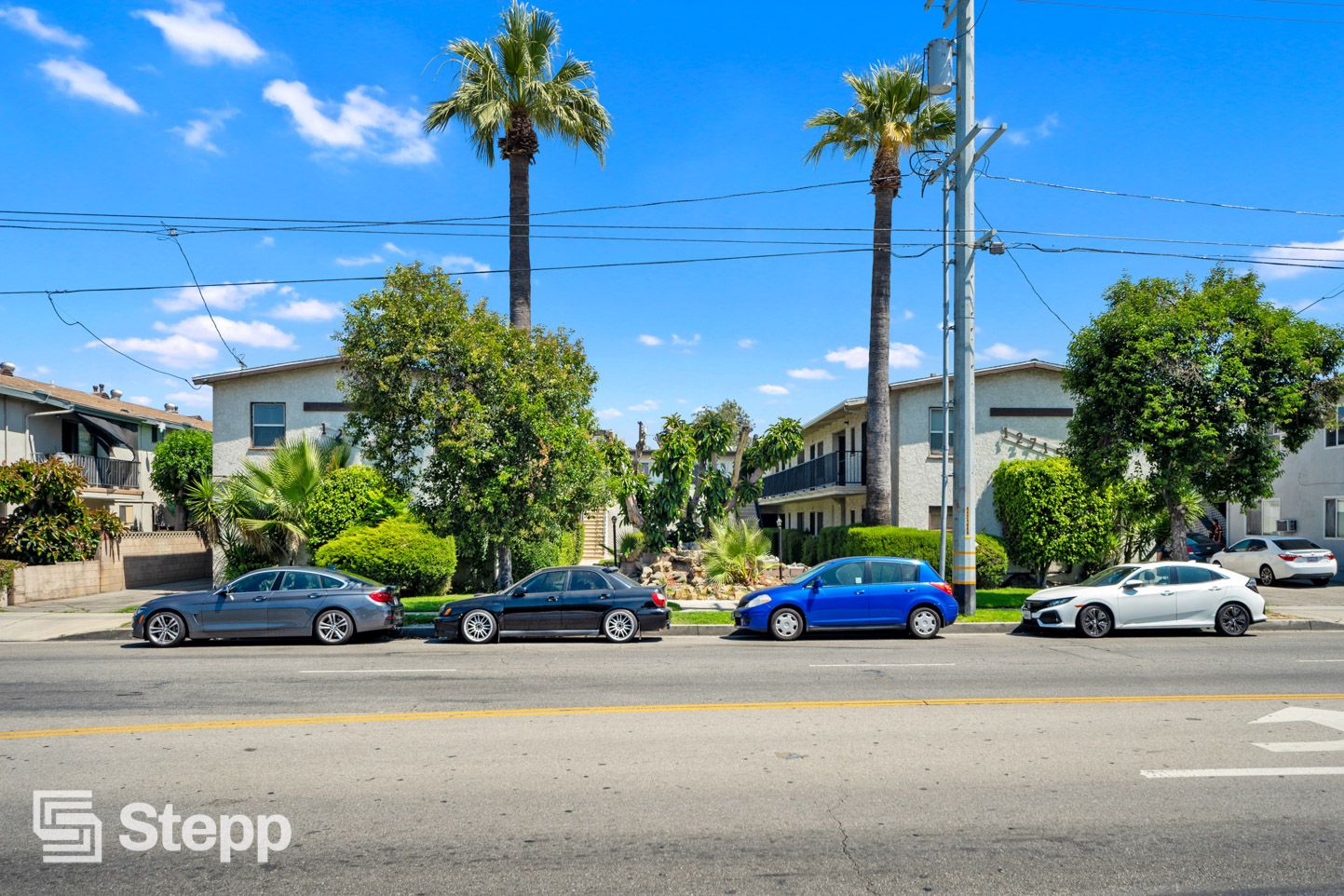 Stepp Commercial is pleased to present the Vanowen Collection, an 18-unit value-add opportunity in North Hollywood.

The property consists of three buildings on a ±22,000 square foot lot. The original two buildings were built in 1955, and the third was added in 1985 by the current ownership and is not subject to Los Angeles Rent Stabilization (RSO). The two older buildings are each comprised of (6) one-bedroom units, and the newer building has (2) one-bedrooms and (4) two bedroom-two bath units.

The asset has been owned by the same family for over 40 years, and at under $200,000 per unit, provides an incredible opportunity to add value and increase rents by over 35%. There have been 100% collections through July, and the property will be delivered with two vacancies. The property is located within a Qualified Opportunity Zone (QOZ), offering the possibility of long-term tax savings.

There are 25 parking spaces including two garages, allowing for one space per bedroom, and three additional parking spaces. There is the potential to convert the garage area into at least one ADU (accessory dwelling unit) which would increase the monthly income by over 5%. The property is not subject to the Los Angeles seismic retrofit ordinance.

The property is situated in an up-and-coming neighborhood of North Hollywood less than 10 minutes from the NoHo Arts District. The North Hollywood Metro station serving the Red and Orange lines are an 8-minute drive, offering easy access to nearby employment hubs in Downtown LA, Hollywood, Burbank, and Warner Center.