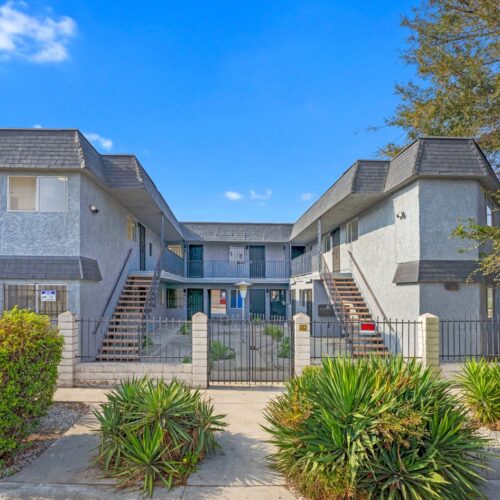 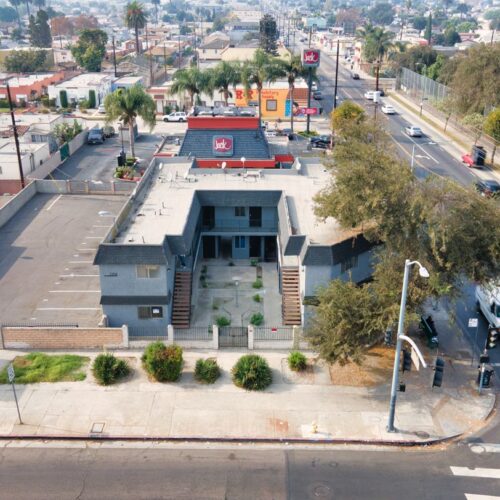 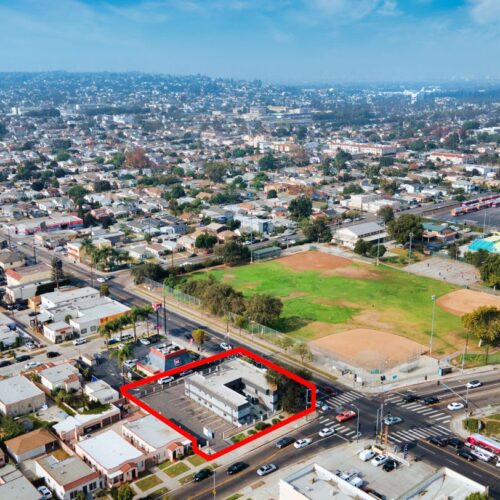 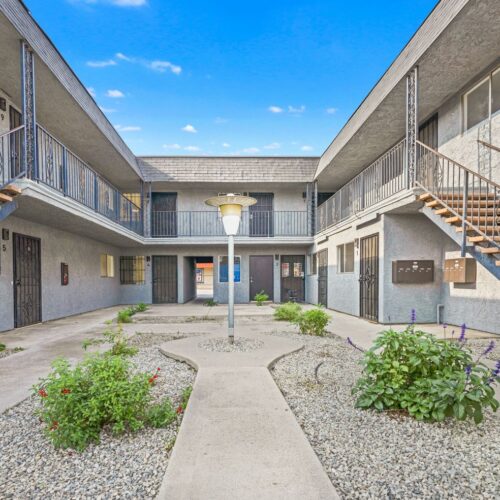 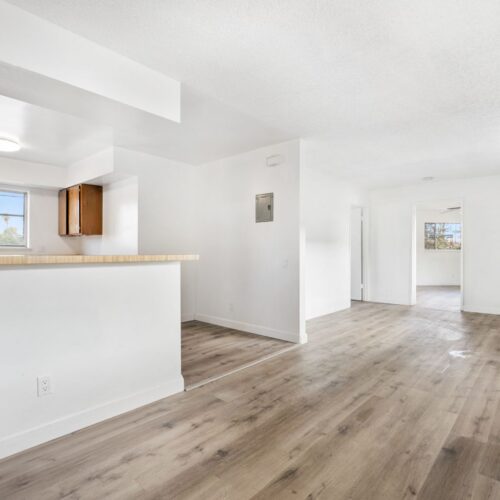 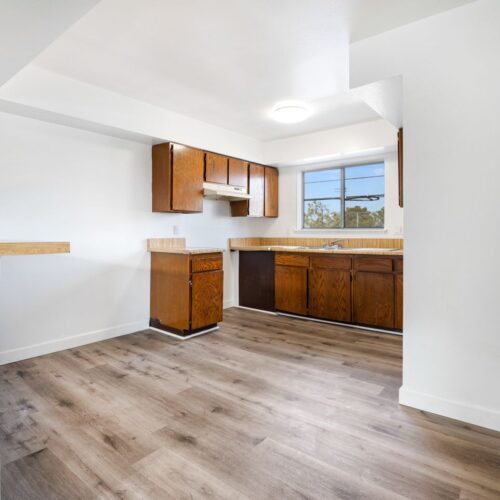 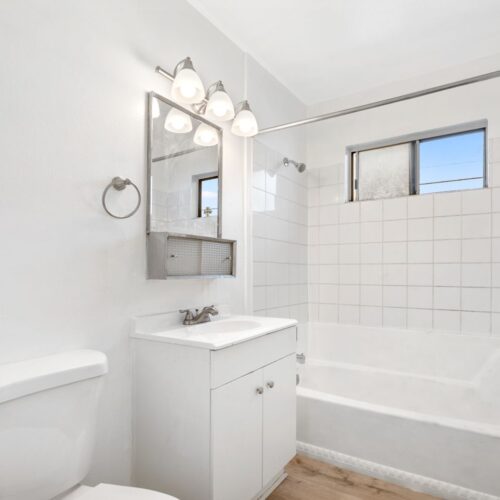 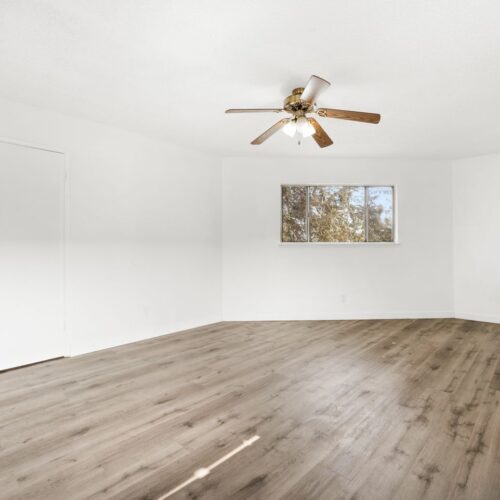 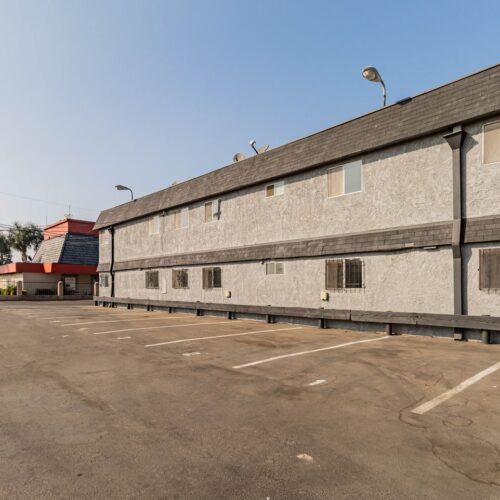 Slauson Manor Apartments is not subject to LA City rent control and provides an opportunity to either lease-up and enjoy immediate cash-flow or make cosmetic upgrades to unit interiors to achieve higher rents. Cap rates are approximately 100 basis points higher in the greater Inglewood submarket than Los Angeles as a whole, offering a potential stabilized yield of over 10%.

The submarket’s rent levels are below the metro-wide average and is consequently one of the few areas that have experienced rent growth since the start of the pandemic, with a YoY increase of 1.7% from 2019 to 2020.

As the economy returns to pre-pandemic levels and rents continue to rise, the building’s non rent-controlled status will allow the operator to increase rents at a rate that keeps pace with the market.

Built in 1981, the 6,050 square-foot courtyard-style building is situated on an 11,190 square-foot lot and has a desirable unit mix of (6) one-bedroom units, (2) two bedroom, one-bath units and (1) studio. The property has an oversized parking lot with 13 spaces and offers onsite laundry. The electric and gas utilities are separately metered, and water/sewer are master metered.

In addition to rental income from the nine units, the asset also generates signage income with two billboard locations in the front facing Van Ness Avenue and the rear facing Slauson Avenue.

It is also just 10 minutes from the new SoFi Stadium and all its peripheral development, which is expected to create up to 4,000 new jobs.

Due to the increased attraction to these employment and leisure destinations, nearly 2,500 new high-end units are under construction, and over 1,000 are either proposed or planned.

The immediate surrounding area is rich with nearby amenities such as Ralphs, Walgreens, Starbucks, Home Depot and many fast-food restaurants and convenient stores. It is also a 15-minute walk to the new Crenshaw/Slauson stop on the light rail Expo Line that will run from Central LA to LAX.