Not So Sophisticated Capital 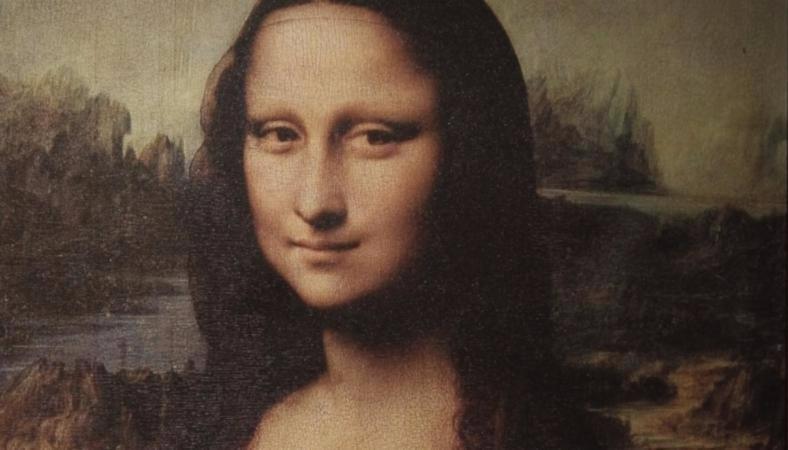 There’s been a lot of talk lately about ‘sophisticated capital’ chasing smaller apartment deals.  So I’ve been thinking about this term.

It makes sense that the larger players are leaning toward smaller assets.  Buildings under 50 units comprise over 96% of all multifamily stock in the City of Los Angeles, so for sheer lack of availability of larger product, these smaller properties offer some of the best opportunities to add value and increase rents.  As the luxury market becomes saturated and it grows increasingly onerous to develop sizable ground-up projects, the focus is shifting toward repositioning smaller buildings.

While larger companies’ interest in these properties isn’t surprising, I’m wondering how much more ‘sophisticated’ their money is compared to that of the individual investor or small group that has generated enough capital to buy a building themselves.  Particularly those who have the foresight to purchase in emerging submarkets, where sophisticated capital is generally reluctant to invest.  There weren’t too many institutions willing to take a chance on Frogtown, MacArthur Park, or Boyle Heights in 2012.  Those that did invest in these neighborhoods back then are poised to make a killing.

With other people’s money at stake, institutions often have to play it safe.  Individuals and smaller groups are betting on themselves to take on more risk in order to reap a greater reward. They do this with thoughtful consideration, street level knowledge of the local submarket and from past lessons learned.

While their forecasting models may not be as complex and they have no capital stack, individuals and small investment groups are taking much bigger personal financial risks.  Anyone who can do this successfully seems pretty sophisticated to me.

Leonardo da Vinci famously said that “simplicity is the ultimate sophistication.” Sounds like he knew what he was talking about.

How Multifamily Investment Will Eventually Migrate to the Blockchain   Up until recently, I only had a vague concept of… Read more »