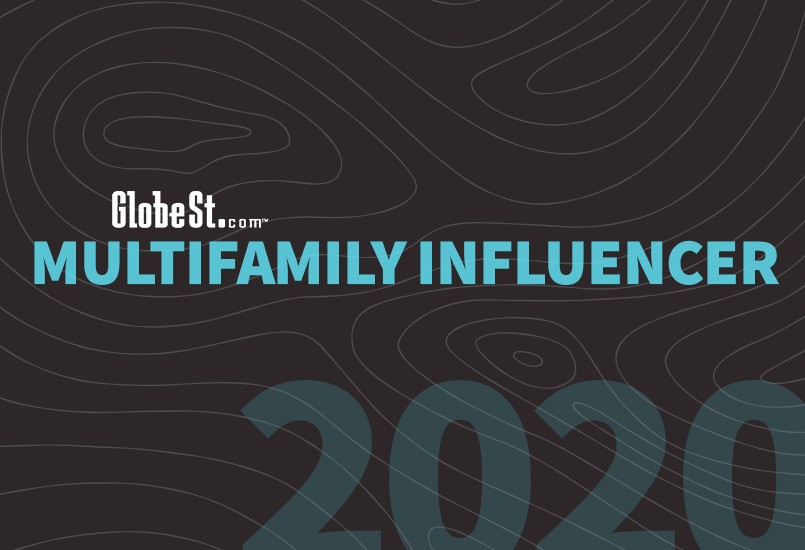 The year 2020 has been a long and hard slog for everyone, including the experts in the multifamily field. To be sure, apartments have weathered the pandemic relatively well, holding onto their private-market value and staying relatively flush with capital thanks in part to the GSEs. But as our story on page 28 shows, there are some weaknesses beginning to show. Navigating these forces, to say nothing of a nationwide eviction moratorium, takes skill and wisdom. In the following pages we have done our best to identify the people who best exemplify these traits. As always with our influencer series, we have made our picks not based on the number or size of deals completed, but rather on what these people, teams and companies have added to the multifamily community in the past twelve months. And this year, that is saying quite a lot.

STEPP COMMERCIAL Representing private multifamily investors in Los Angeles, Stepp Commercial is one of the leading brokerage firms in the market. Last year, it closed $315 million in deals, a total of 53 transactions and 1,147 units, most notably closing the $50.8 million, 127-unit Patio Gardens and a 13-property portfolio in Long Beach totaling $50.4 million. It’s another impressive year in a series of impressive years since the firm was launched in 2013 by husband-and-wife duo Robert Stepp and Kimberly R. Stepp, both principals. The 11-person team has closed more than $3 billion in deals, and the company credits its strong market relationships and focus on client value with its success. The client-centric model includes building a company culture focused on long-term relationships rather than the traditional transaction-oriented approach. For that reason, Stepp Commercial does a large volume of 1031 deals for repeat clients.