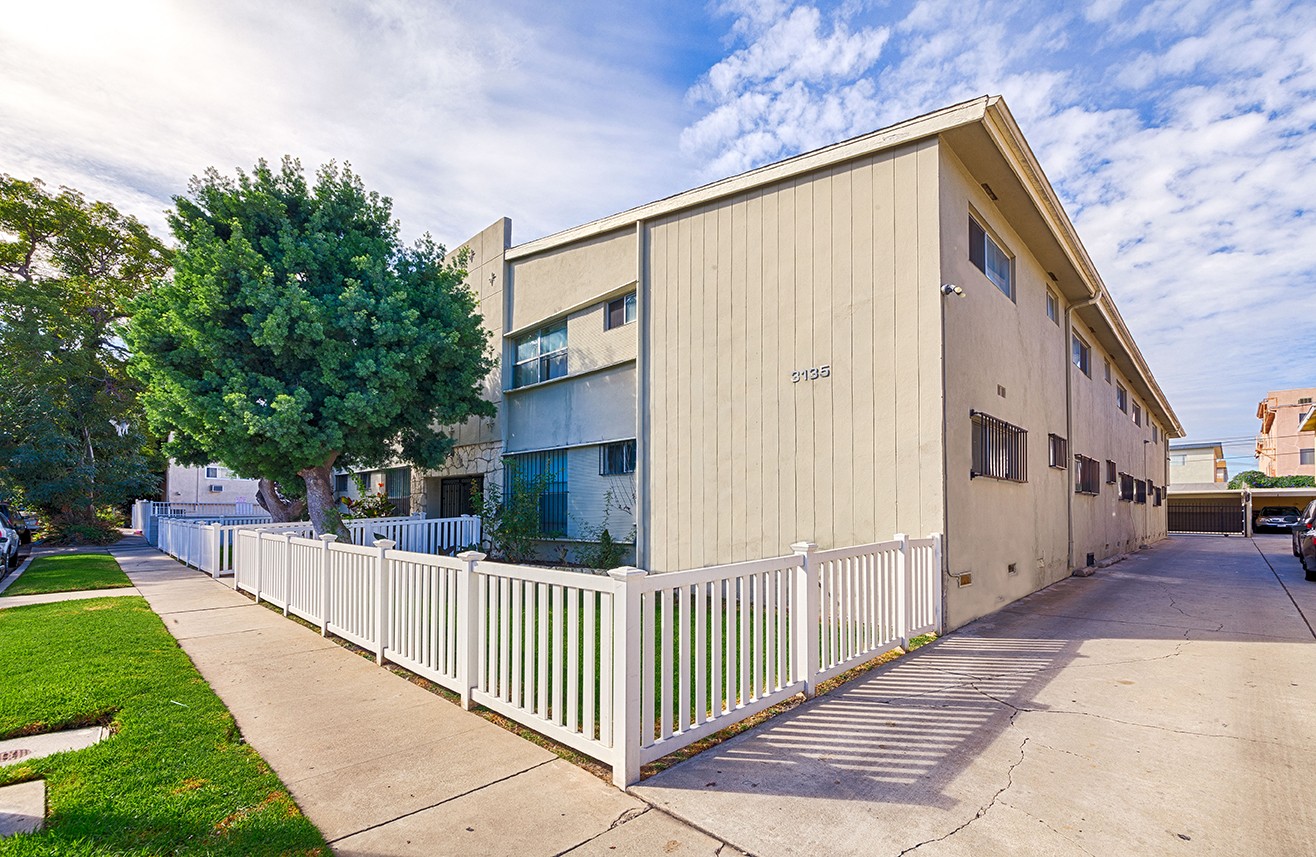 Durango Village, a 16-unit apartment building in the Palms neighborhood of West Los Angeles, was purchased by a local family investment entity for $5.63 mil, or $352k/unit. The property closed at a 3.3% cap rate, representing one of the lowest cap rates in this area for 2018, we’re told.

The property is located at 3135 S. Durango Ave, west of Robertson Blvd and north of the 10 Fwy, on the south side of Hamilton High School. Built in 1957 and with no deferred maintenance, the 15.4k sf, two-story building has a mix of three three-bedroom units, seven two-bedroom units, and six one-bedroom units. Kimberly Roberts Stepp and Mark Ventre of Stepp Commercial represented the seller, a local private investor. According to Ventre, two units became vacant during escrow. The new ownership plans to renovate those units in order to add value. “Durango Village is advantageously located close to the Culver City station on the Metro Expo line, the 10 Freeway, and Culver City’s vibrant downtown center. The central location is adjacent to Beverly Hills and prime Westside,” said Stepp. “The buyer will benefit from this value-add property in an increasingly desirable, up-and-coming Westside location.”